Just received the final cut — thanks for checking it out! 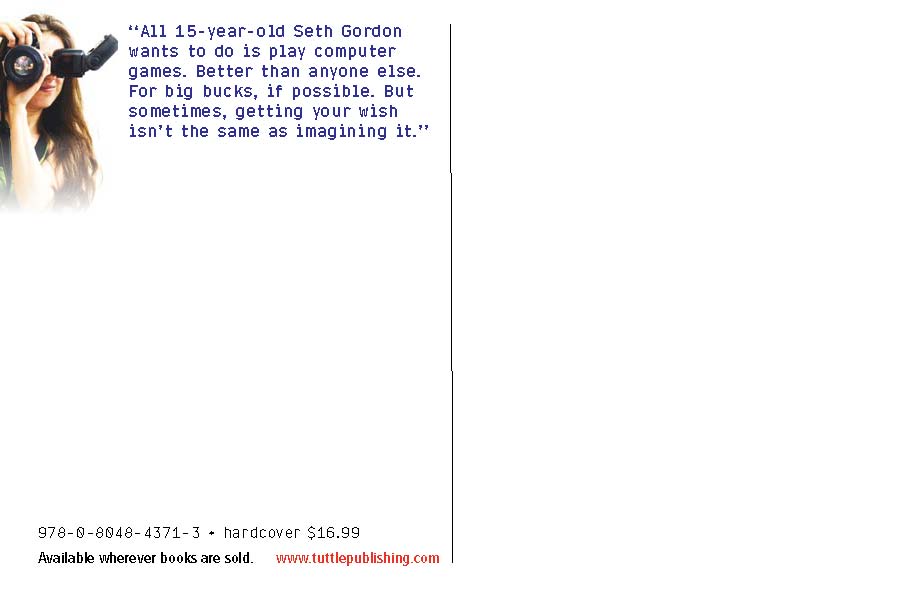 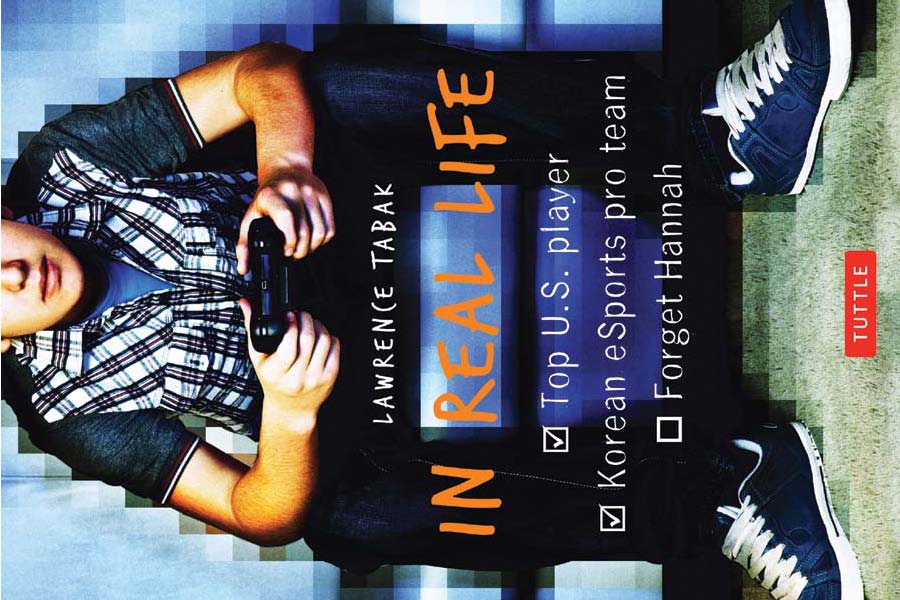