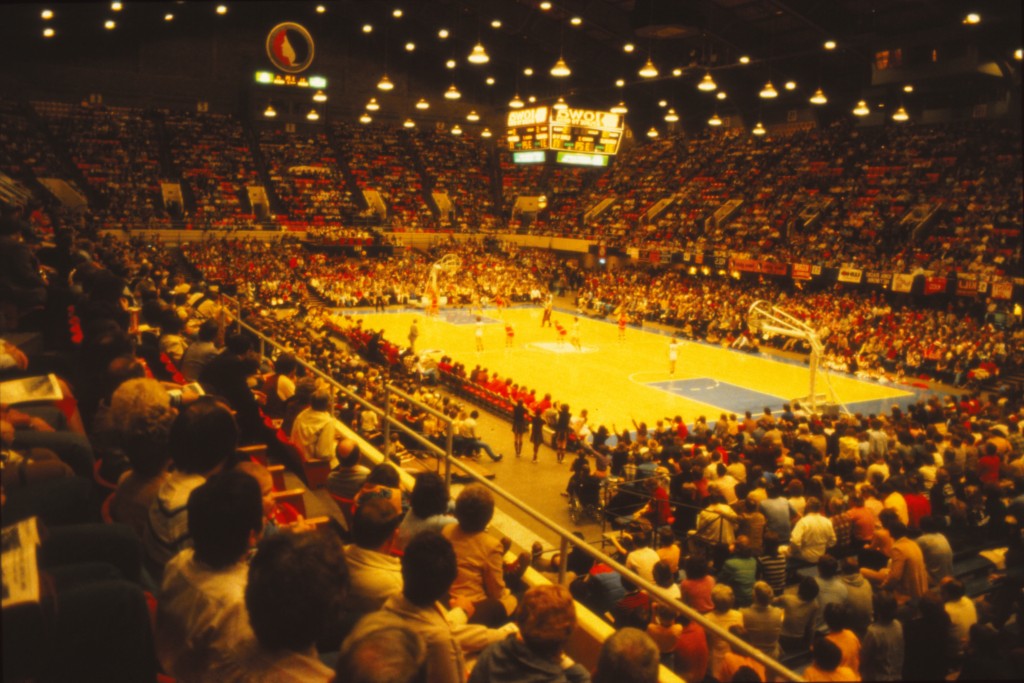 For the full story visit: http://www.themillions.com/2014/05/the-starting-six-on-the-glory-days-of-iowa-girls-basketball.html